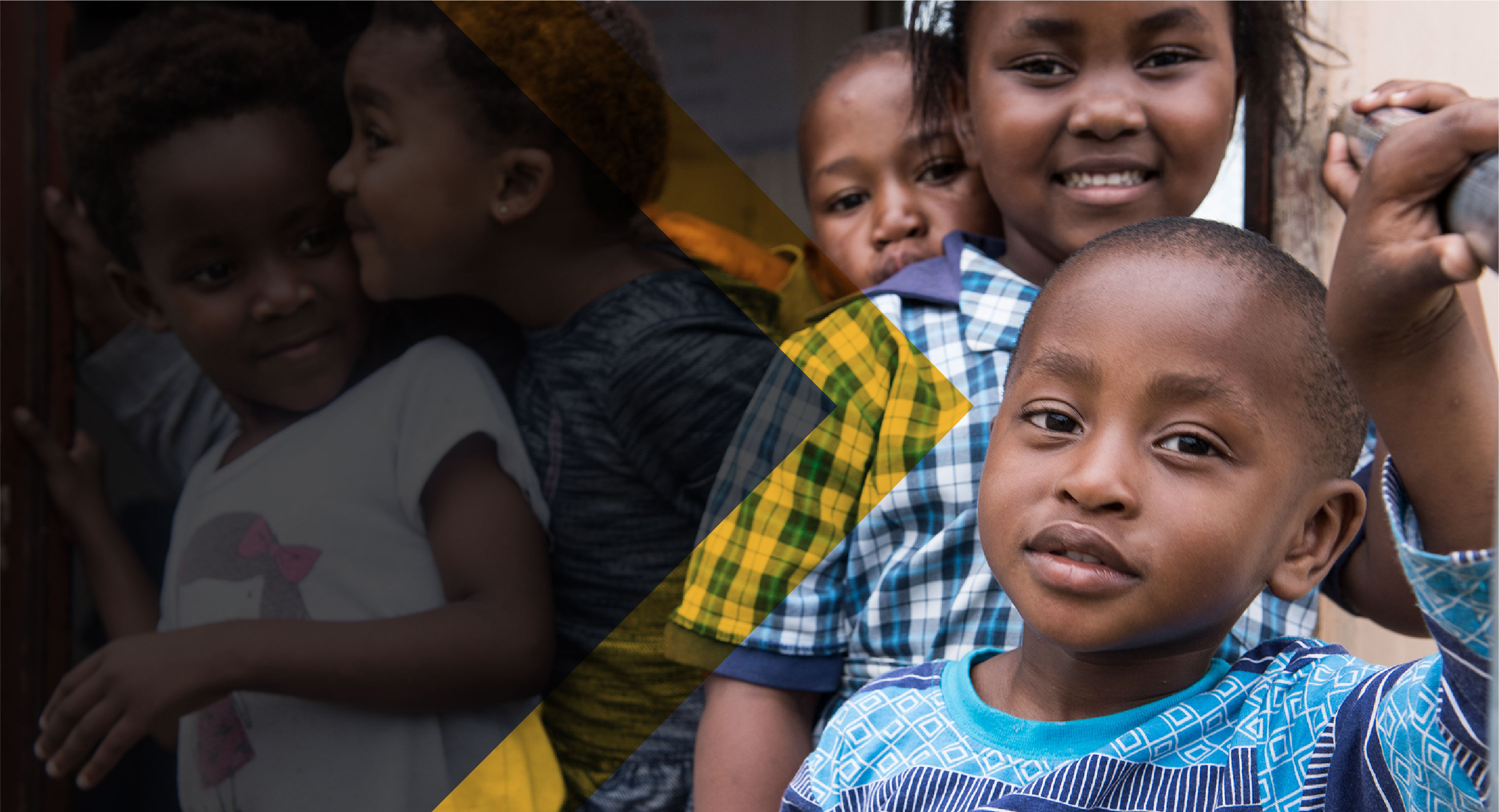 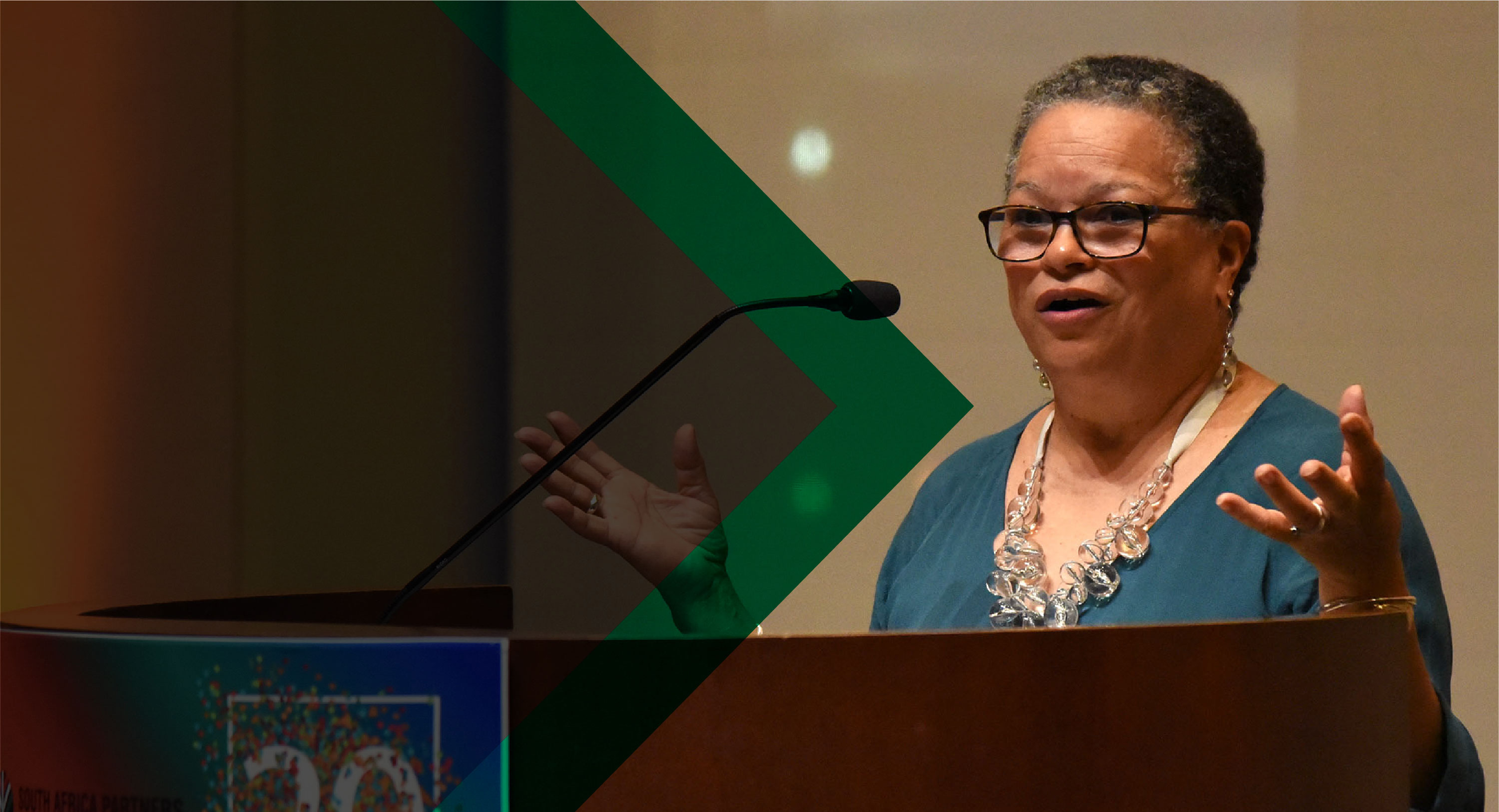 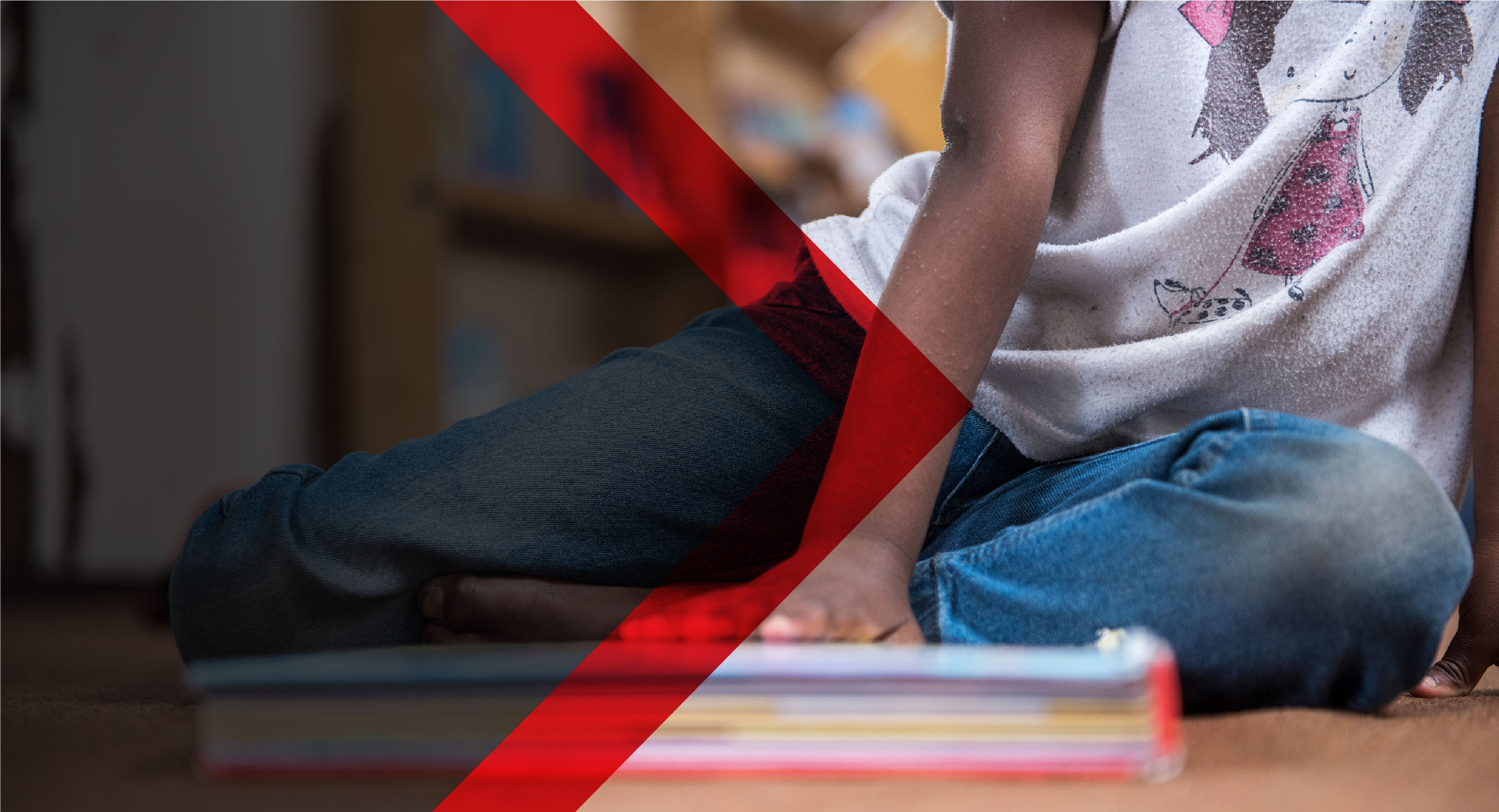 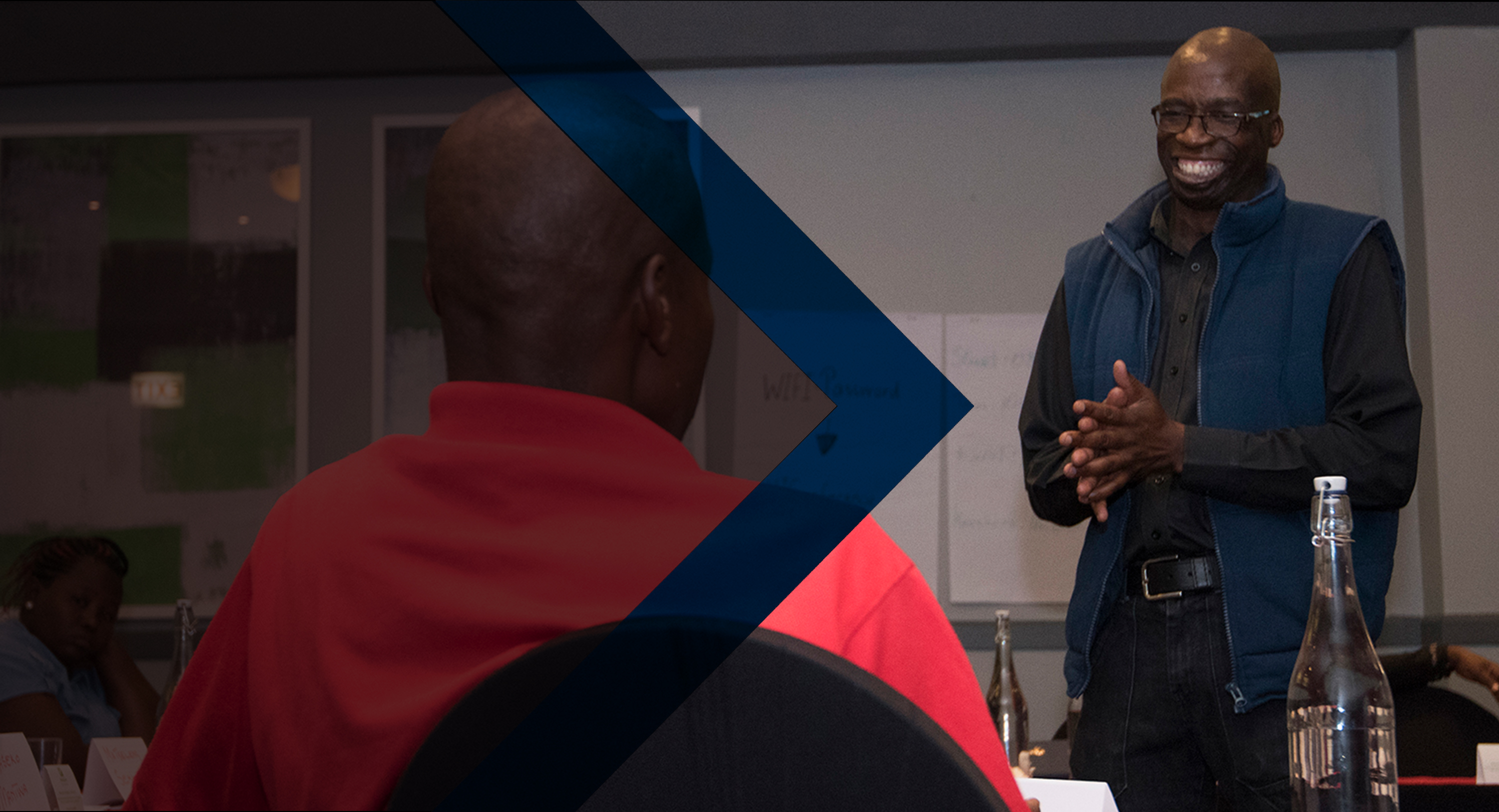 More than 7.1 million South Africans live with HIV. Learn how we work with community-based partners to help fight the HIV epidemic.

South Africa Partners unlocks the collaborative potential between South Africa and the United States for equitable access to healthcare and education.

Our non-profit organization was established in 1997 because our founders understood that the end of legislated apartheid did not mean the end of its impact on the majority of the population.

Our work is based on the philosophy that there is much to be gained from the exchange of ideas between South Africa and the United States. The bridge we’ve built between the two countries has enabled an invaluable transfer of human and financial resources towards building a future in which every citizen enjoys the benefits of a just democracy. We believe “it takes a village” – that through collective action, communities build people and social capital for long-lasting impact. 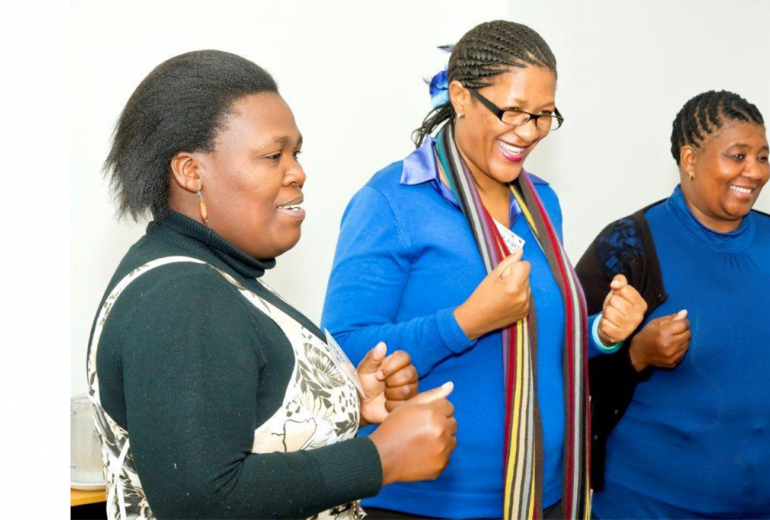 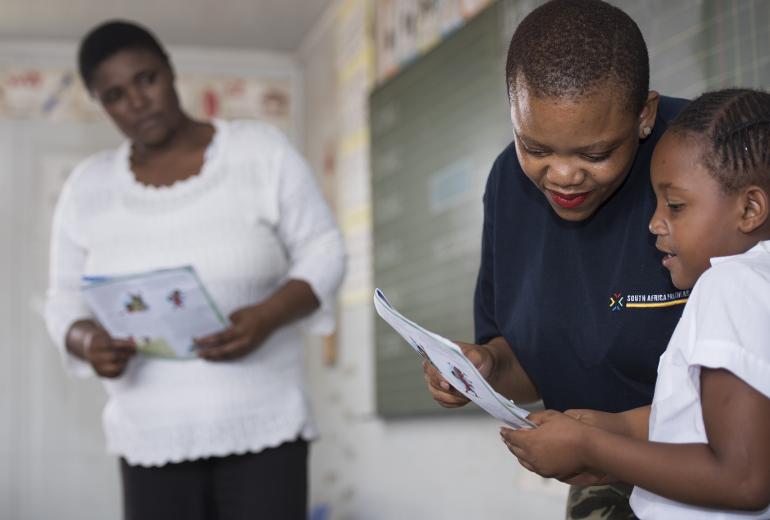 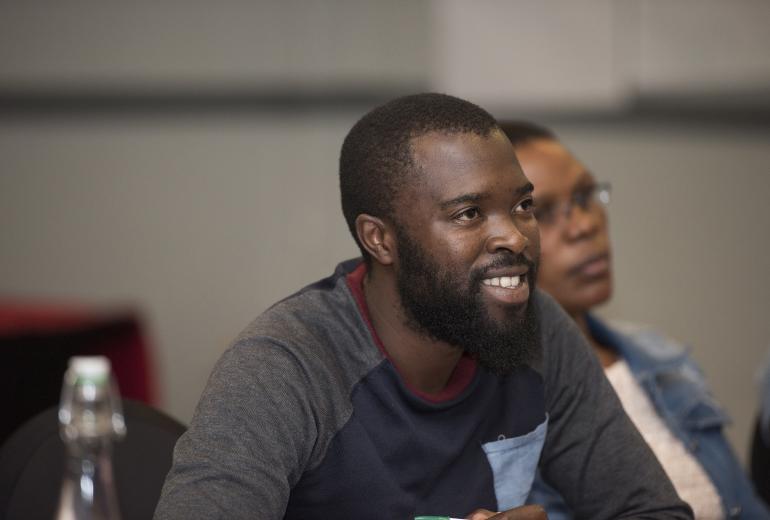 The number of Provincial Department of Health facility staff trained on the National Adherence Guidelines for Chronic Diseases to maintain support for HIV/AIDS.

Children under the age of 6 who have benefitted from the Early Childhood Development Network since 2014.

Fellows enrolled in the Albertina Sisulu Executive Leadership Programme in Health (ASELPH) who have received executive-level training and mentoring.

The Board of Directors of South Africa Partners...
Read more 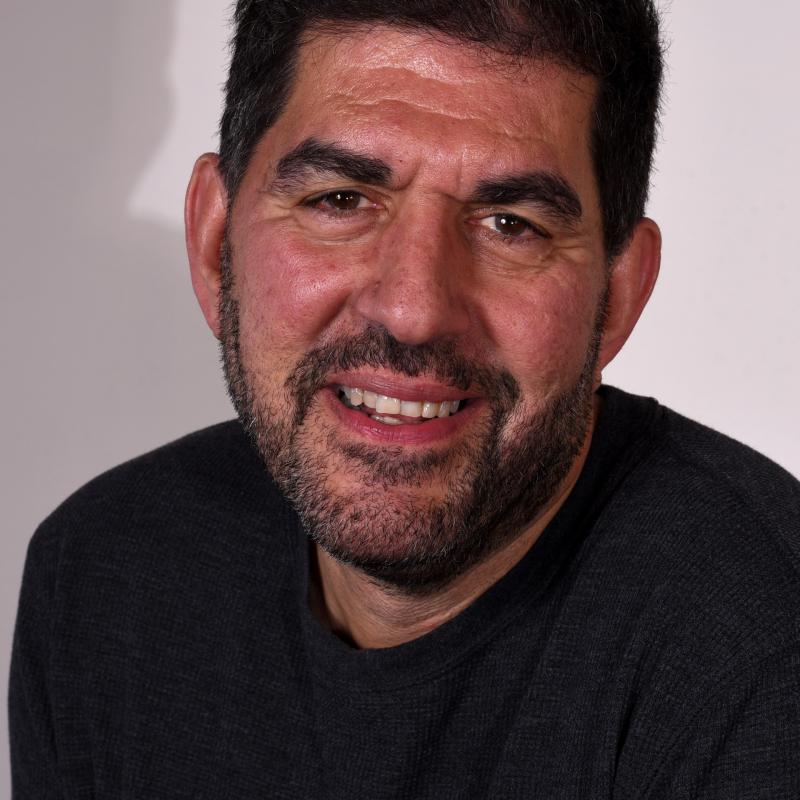 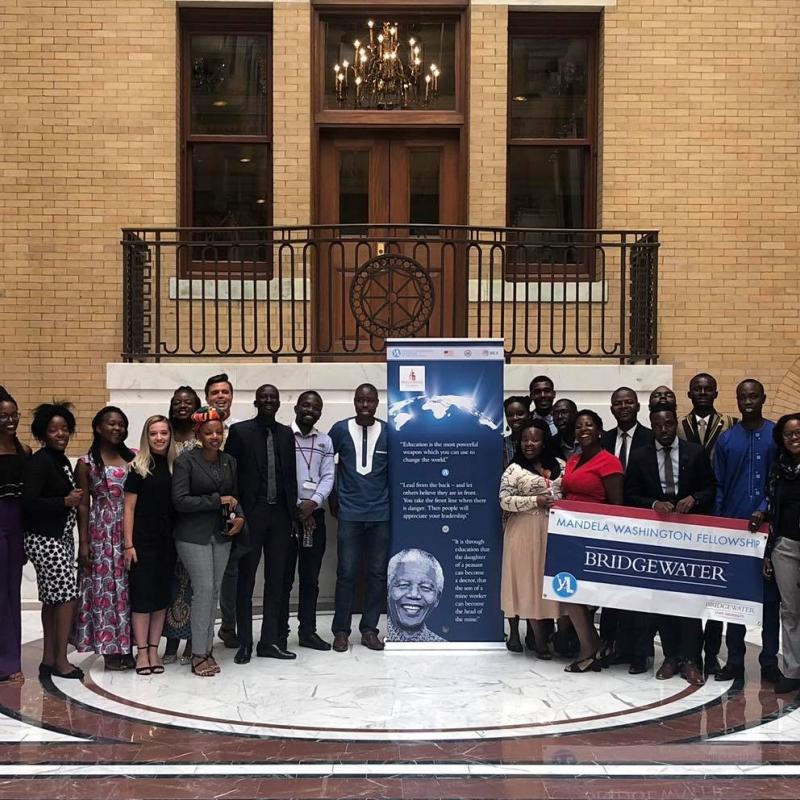 **We are sorry to announce that the Albertina Sisulu Memorial Lecture has been...

Honoring Madiba's commitment to social justice and his lifetime of service to...