Today we celebrate the centenary of Nelson Rolihlahla Mandela.  Everyone knows his remarkable and inspiring story. He was born on July 18, 1918 in the village of Mvezo in Umtata in the Union of South Africa. His name, Rolihlahla, is appropriately a Xhosa term that means "troublemaker". His father was a local chief and he and Mandela’s mother were illiterate. They valued education, however and sent Mandela to Methodist Christian schools for primary and secondary education. He started college at the historically black institution, the University of Fort Hare in the Eastern Cape where he met fellow activist Oliver Tambo. He left the Eastern Cape and went to Johannesburg where he met another fellow anti-apartheid activist, Walter Sisulu. He continued his college studies. He studied law at the University of Witwatersrand and eventually practiced law with Tambo. He became more and more active with the African National Congress (ANC), including cofounding Umkhonto we Sizwe, the armed wing of the ANC, as the South African government became more repressive and violent. The government arrested and tried him and six others for treason. He was convicted and sentenced to life in prison. Historians note that Mandela would have probably been sentenced to death, had he not made his famous speech confirming that he was prepared to die to realize his dream of a democratic and free South Africa.

He spent 27 years in prison on Robben Island. Last week more than 250 letters of the letters Mandela wrote while a prisoner became available in a new book “The Prison Letters of Nelson Mandela.” The letters demonstrate that Mandela continued his political life in prison. He continued to visualize a world free from …”wars, where famine, disease, and racial intolerance will be no more…” The letters also demonstrate the strength he got from writing to Winnie Mandela. In one letter he reaffirmed his conviction “…our duty is a simple one— at the appropriate time to state clearly, firmly and accurately the aspirations that we cherish and the greater South Africa for which we fight… It is a fight for human dignity and for an honorable life.” Those words from a prison letter written more than 30 years ago, are still relevant today.

Everyone knows Mr. Mandela left prison, a free man, in 1990 and became the first democratically elected President of South Africa in 1994 at age 75. Some forget how extraordinary it is that after his imprisonment that separated him from the outside world, he led a multiracial ANC delegation in negotiations with the ruling government and eventually led the effort to dismantle apartheid. He tackled institutionalized racism and restored human rights for all South Africans.  He withstood the challenge of bringing together a divided country when many expected the nation would go up in flames.

However, in spite of progress, the young democracy of the Republic of South Africa today is not the greater South Africa Mandela dreamed of. According to the World Bank, South Africa is the most unequal country in the world. Some youth blame Nelson Mandela for delivering only the structure for a democracy without solving the economic drivers of inequality. Young people demand action to reverse the structural conditions that have allowed these inequalities to grow. In 2007, Mandela made the call to young people across the world. He said, “It is in your hands to make of the world a better place.”  Yesterday, while delivering the 16th Annual Nelson Mandela Lecture, former President Barak Obama noted how he as a young man found inspiration in Nelson Mandela’s life example. He challenged young people to bring down the powers that want to destroy democracies and that create corruption, oppression, inequality, and strife. He reminded everyone “the struggle for basic justice is never truly finished.”

We can honor Nelson Mandela’s legacy by recognizing that indeed, the struggle is not over in South or in the U.S. We must help to build the countries and the world that Mandela thought were possible and draw on all that Mandela inspires in us to support young leaders to continue to strive for a just society. 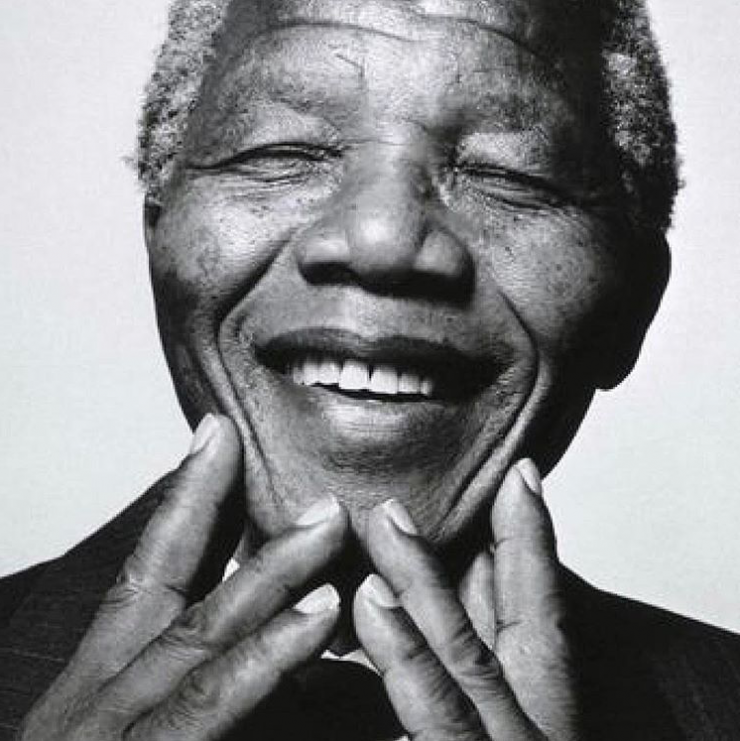