Today is National Women's Day in South Africa. The day commemorates the protests that took place on August 9, 1956 when more than 20,000 women marched in Pretoria protesting the country's laws that required black South Africans to carry a pass that served to maintain population segregation and control the movement of migrant laborers. The first National Women's Day was celebrated on August 9, 1994 under the new democratic South African government.

These women reflect the same strong activism of South African women liberation leaders such as Winnie Mandela and Albertina Sisulu. When Winnie Mandela died earlier this year many leaders, men and women, noted that she had not received the recognition she deserved for her role in ending apartheid. The celebration of her life, her contributions and her leadership continued for many weeks after her death.

This year marks the centenary of Albertina Sisulu who was born on October 21, 1918. She was the wife Walter Sisulu the anti-apartheid activist and well-known prison mate of Nelson Mandela.  Albertina Sisulu, was not only a liberation leader she was a nurse who fought racism in health care and was a champion of women and children’s rights. She was one of the organizers of the anti-pass march in 1956 and continued to protest the pass laws and the demand for identity numbers for black nurses and student nurses.  In 1963, while treating patients, she was the first woman to be arrested under the 90-day Act, a law that gave police the right to arrest suspects without being charged for specific crime. While in detention, she was placed in solitary confinement for almost two months. She learned of Walter Sisulu’s arrest three weeks after he was arrested in the Rivonia raid. She was banned for 18 years after her release from prison. After the ban was lifted she worked tirelessly to build women’s organizations and promote women leaders.

South Arica Partners is proud to be a partner organization in the Albertina Sisulu Executive Leadership Programme in Health. In October, ASELPH will present the Albertina Sisulu Centenary Memorial Lecture. We hope that as her centenary date approaches people will reflect on her life of leadership and service including her pivotal role in the liberation movement, her leadership as a nurse committed to serve with conscience and dignity, and her lifelong commitment to women and children. I believe that she would be a strong voice against the gender based violence that women in South Africa face today. 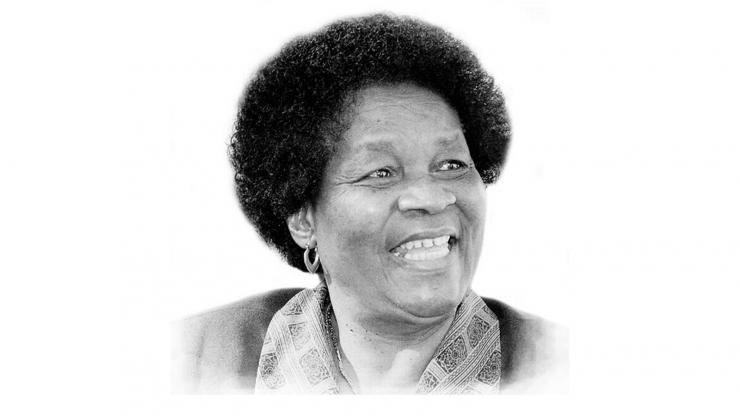 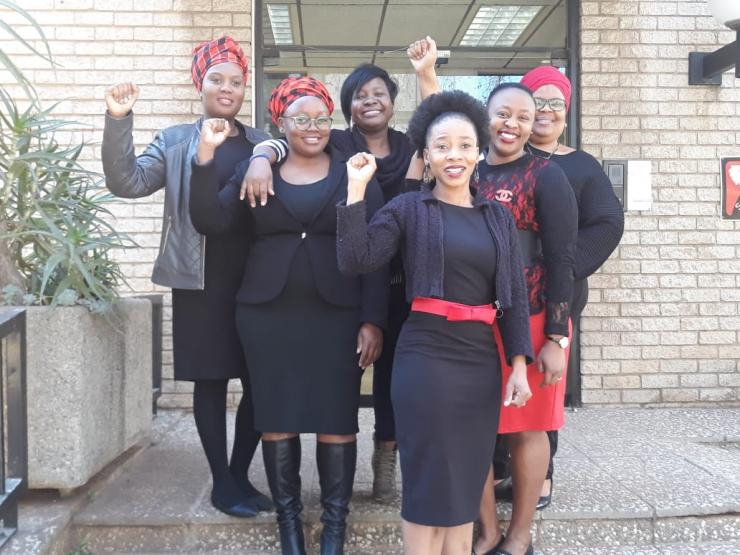