This past week, sold-out audiences joined us for the Massachusetts premiere of An Act of Defiance, presented in partnership with The National Center for Jewish Film’s 21st Annual Film Festival.

This rousing historical drama is based on the real events of the pivotal 1963 Rivonia Trial in apartheid South Africa when Nelson Mandela and nine of his black and Jewish compatriots faced possible death sentences, having been charged with conspiracy to commit sabotage and treason. White Afrikaner lawyer Bram Fischer (played by Dutch actor Peter Paul Muller) risks everything to defend the activists, all the while hiding his own ties to the resistance. A political thriller full of courtroom intrigue, the film is also a powerful exploration of the sacrifices required to stand against injustice. Winner of nine film festival audience and jury awards, including honors for best film, actor, actress, and script.

Stephen Clingman, a Distinguished Professor of English at the University of Massachusetts, Amherst. His book, Bram Fischer: Afrikaner Revolutionary, a biography of the lawyer and political figure who led Nelson Mandela’s defense at the Rivonia Trial, won the Sunday Times Alan Paton Award, South Africa’s premier prize for non-fiction. Other books include The Novels of Nadine Gordimer: History from the Inside and an edited collection of essays by Gordimer, The Essential Gesture: Writing, Politics and Places, translated into a number of languages. Stephen has written articles for a range of journals internationally, as well as reviews for the Boston Globe and New York Times, and has held a number of fellowships both in South Africa and the USA. His most recent books are The Grammar of Identity: Transnational Fiction and the Nature of the Boundary, and Birthmark, a memoir of growing up in South Africa.

Mitalene Fletcher is a Board Member of South Africa Partners and director of PreK-12 & International Programs, Professional Education, at the Harvard Graduate School of Education. Originally from Canada, she began her career as a secondary school teacher in Toronto. At New York University she earned her M.A. in Educational Theatre and Ph.D. in International Development and Education. Mitalene’s interests include teacher development in South Africa, the development of higher education in Sub-Saharan Africa and the internationalization of higher education. She is a certified mediator. Mitalene joined South Africa Partners’ Board of Directors in 2010.

Judy Bigby, South Africa Partners Executive Director, is a nationally recognized health policy expert who brings over 30 years’ experience in health care delivery systems reforms, community health program implementation and evaluation, and strategies to achieve health equity in the United States. Judy assumed the role of Executive Director in June 2017. She has been involved with South Africa Partners as a member of the board of advisors and the board of directors for over 15 years. Appointed by Governor Deval Patrick, Judy served as Secretary of Health and Human Services for the Commonwealth of Massachusetts from 2007 to 2012. In 2011, President Obama appointed her as one of the inaugural members of the advisory group on Prevention, Health Promotion, and Integrative and Public Health of the National Prevention, Health Promotion and Public Health Council. 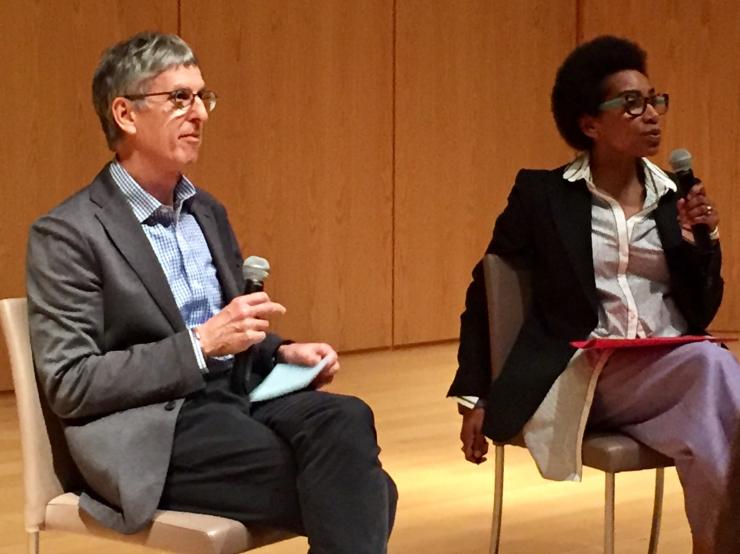 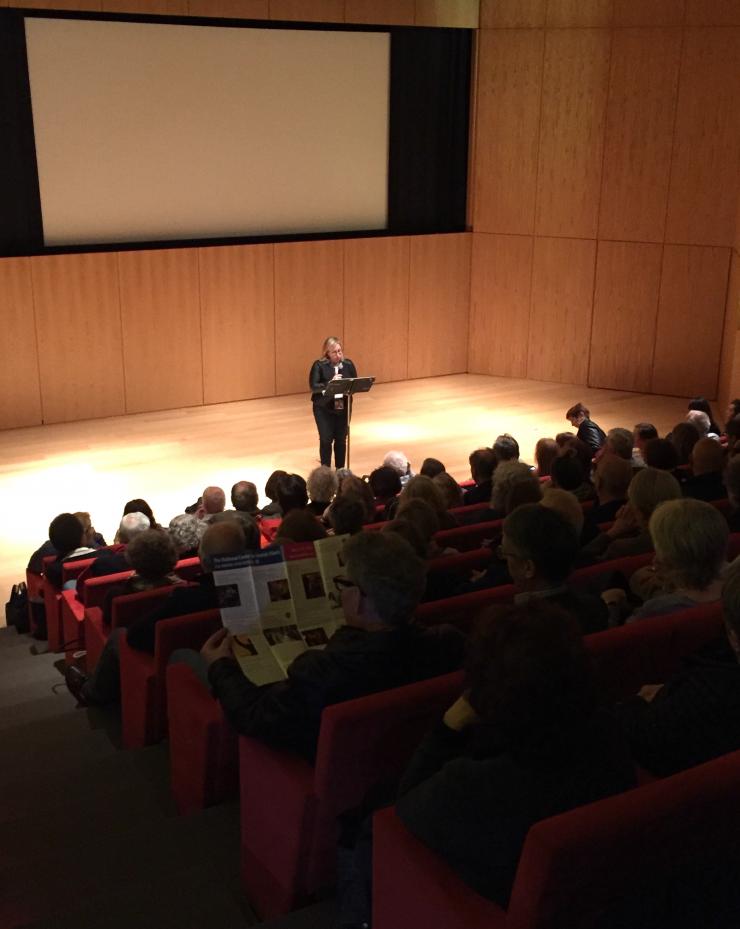 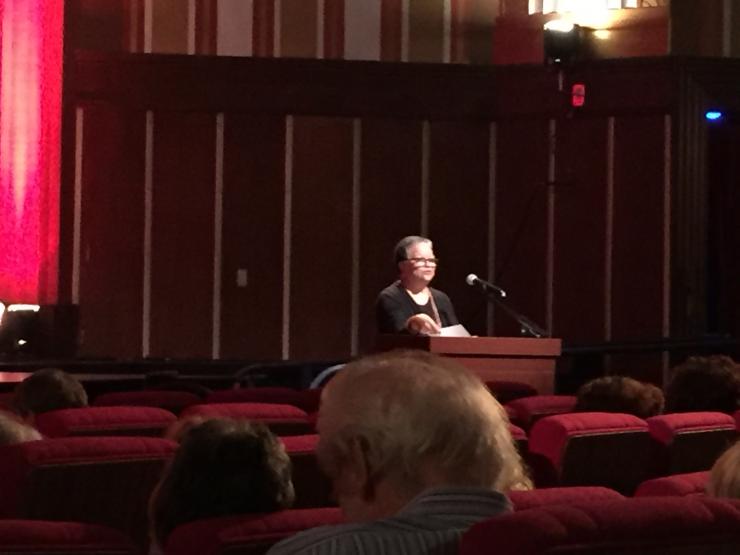 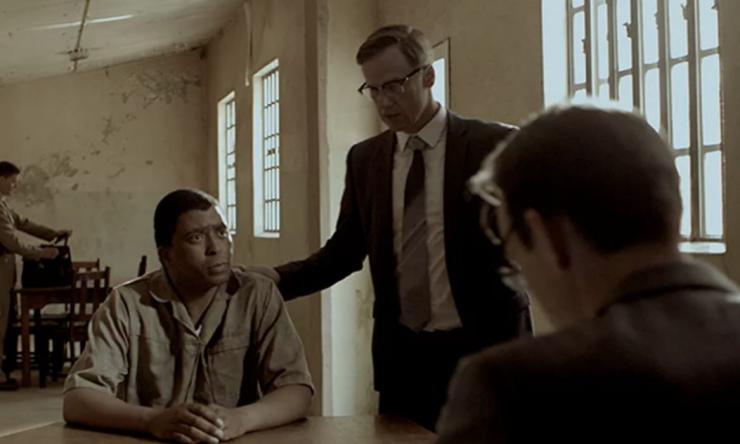 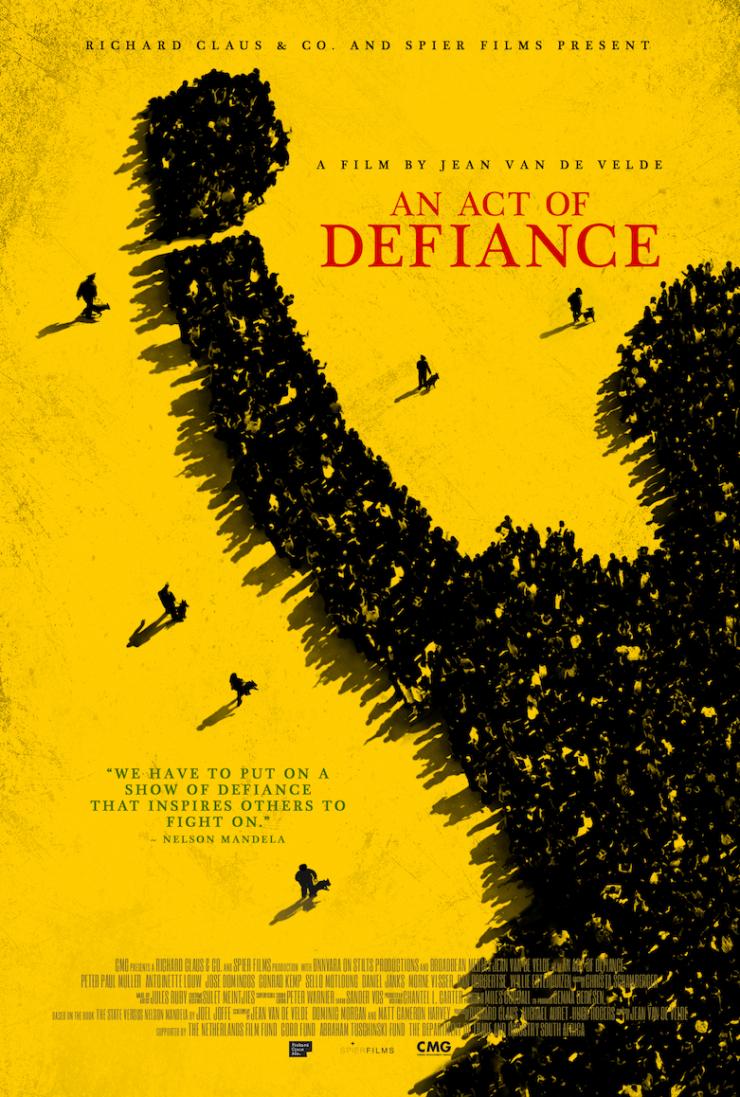 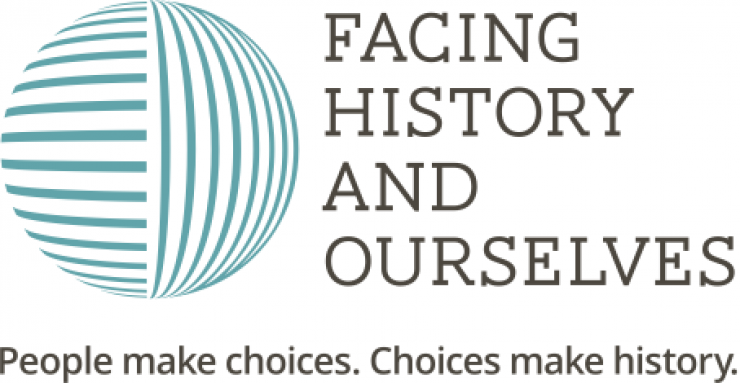 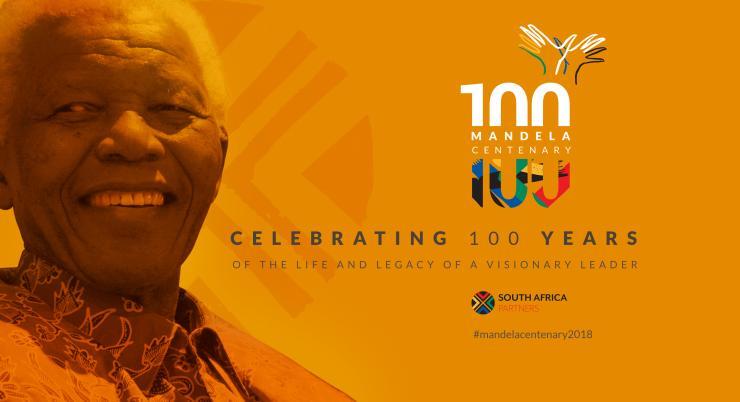