Tony has over 30 years’ work experience in the South African health sector, with an HIV focus since the early 2000’s. He joined South Africa Partners in 2010. As the Country Director, he is responsible for all operations in South Africa, including program administration, financial management, and supervision of all program and administrative staff. He maintains in-country partnerships with key stakeholders in government, as well as international agencies, NGOs, and donors.

Tony worked for the Democratic Nursing Organization of South Africa (DENOSA) as provincial manager for the Eastern Cape for 10 years from 1991 – 2001, where he led the organization through the country’s democratic transition. Tony qualified as a Registered Nurse in 1985. He also holds a B.A. Curationis in Administration and Education, an M.B.A, and a H.R. Diploma. 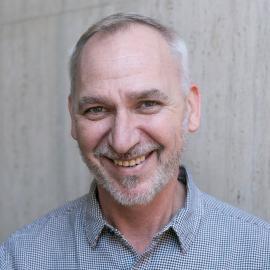